A Chicago-based not-for-profit association of Evangelicals of African-descent, with a focus of ministry to black people. Organized in 1963, the premier institution of African-American evangelicals, a ministry of reconciliation. 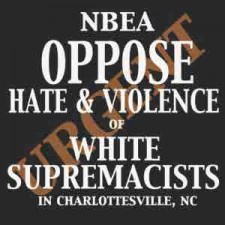 CHICAGO, August 18, 2017 (Newswire.com) - Herein in this open letter, the National Black Evangelical Association goes on record in our opposition to the racism, bigotry, violence, and hate perpetuated by anti-love and anti-justice groups demonstrating their ideologies of white supremacy, neo-Nazism, KKK, skinheads, and the “alt-right” in the tragedies of Charlottesville, Virginia and other places throughout America, and against people of African descent, Jews, and other nonwhite persons of humanity’s color of God’s creation, redemption, and preservation. We do so in the spirit of our prophetic Black evangelical calling, which is...

“Prophesying in the Name of Jesus Christ our God, calling both the LORD’s Church, and the world with its societies and social systems to repentance and to the order of God’s kingdom, and ‘speaking the truth in love’ with one collective voice in the power of God’s Spirit — speaking truth to illegitimate and immoral power, speaking righteousness to all injustice and ungodliness, speaking spirituality to materialism and Satanism, and speaking life and life eternal to death.” (Pro-Black, Pro-Christ, Pro-Cross: African- descended Evangelical Identity, Black Light Fellowship, Chicago) https://www.BlackLightFellowship.com

Alongside the good citizens of Charlottesville, Virginia, and compassionate peoples of the nation and the world, we witnessed in the violent actions of white nationalists and supremacists an overt manifestation of demonic and ungodly powers of those who are haters and destroyers of God’s children, righteousness, spirituality, and peace in our society. We condemn their immoral and uncivil attitudes and destructive actions, and unite in resisting their forces with all the God-fearing, justice-seeking, and peace-loving persons and institutions in our communities.

NBEA also believes that the experience of Charlottesville, Virginia is yet another wake-up call for people of African descent to hear the voices of our righteous ancestors who would continually remind us that: “Black people need to love one another. In this country, we are all that we got.” African Americans need to “watch” and “work” together, as well as to “pray” for God's mercy and transforming power in our lives and nation.

The NBEA also goes on record as calling on white evangelicals to oppose by word and deed any Satanic, systemic, and personal manifestations of the sins of racism and white supremacy among their constituents, governmental leaders, or the nation’s President who may listen to them as professed Bible believers and followers of Christ — the Lord and Liberator of the oppressed. All biblically-defined ungodly attitudes and actions demonstrated by such pitiful persons and leaders arouse our prayers for their sincere repentance.

BOARD OF DIRECTORS & EXECUTIVE OFFICERS 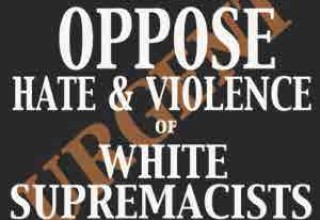 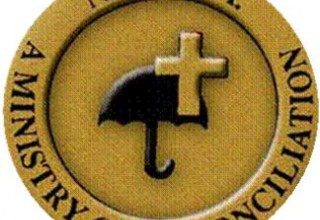 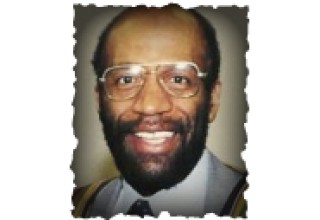 Get notified about new releases.

Sign up for email updates from National Black Evangelical Association.